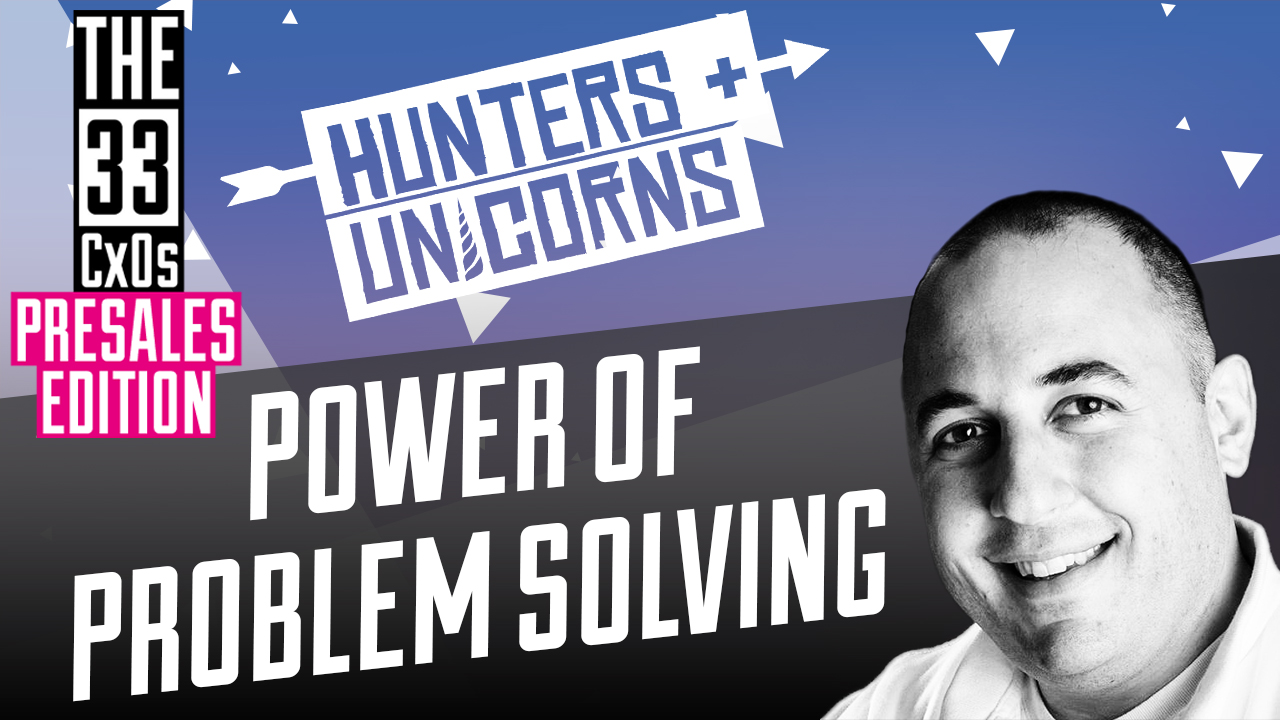 “I’ve seen people go in to pre-sales leadership because they want to make more money and that is the worst reason to become a Sales Engineering Leader of any sort. If you’re just doing it to make another small bump in OTE, it’ll crush you. You’re no longer just dealing with your prospects, your sales team, and your sales assignment, but all sorts of other people’s dynamics and guiding people to be successful in that role.”  – Mike Lupiani

Episode 6 features Mike Lupiani, Director of Enterprise Sales Engineering at Sumo Logic. After spending his childhood learning about technology and helping customers with their IT problems at his family’s computer businesses in New York, Mike began his professional career in technology as a Senior Consultant at IBM. After honing his business skills and gaining insight into large company operations, Mike was sought out by the industry pioneers at BladeLogic and transitioned to become a member of their “well-oiled” pre-sales machine in 2007. With the knowledge and experience required to withstand the BMC acquisition, and subsequently thrive in a growing organisation, Mike’s career took an upward trajectory. He left BMC as a Principal Software Consultant in 2015 and joined Sumo Logic to fulfil his aspirations to build teams of his own and become the diverse and talented leader he is today.

“One of the things that I learned very early was, if there’s a job that needs to be done to make the POC successful, to make the demo work, to make the product better, and you sit around and wait for somebody else to do it, you might not win. You’re not going to get where you need to go if you rely on somebody else for aspects that are within your control.”

During his time at BladeLogic and BMC, Mike discovered the methodologies and processes that he needed to succeed in a hugely competitive industry. With John McMahon at the helm, he learnt how to sell value to customers and become an all-purpose technical solution to problems in an environment that was innovating at lightning speed. Mike’s unique combination of skills and hands-on experience have allowed him to transition through the ranks and become a mentor who leads from a position of credibility.