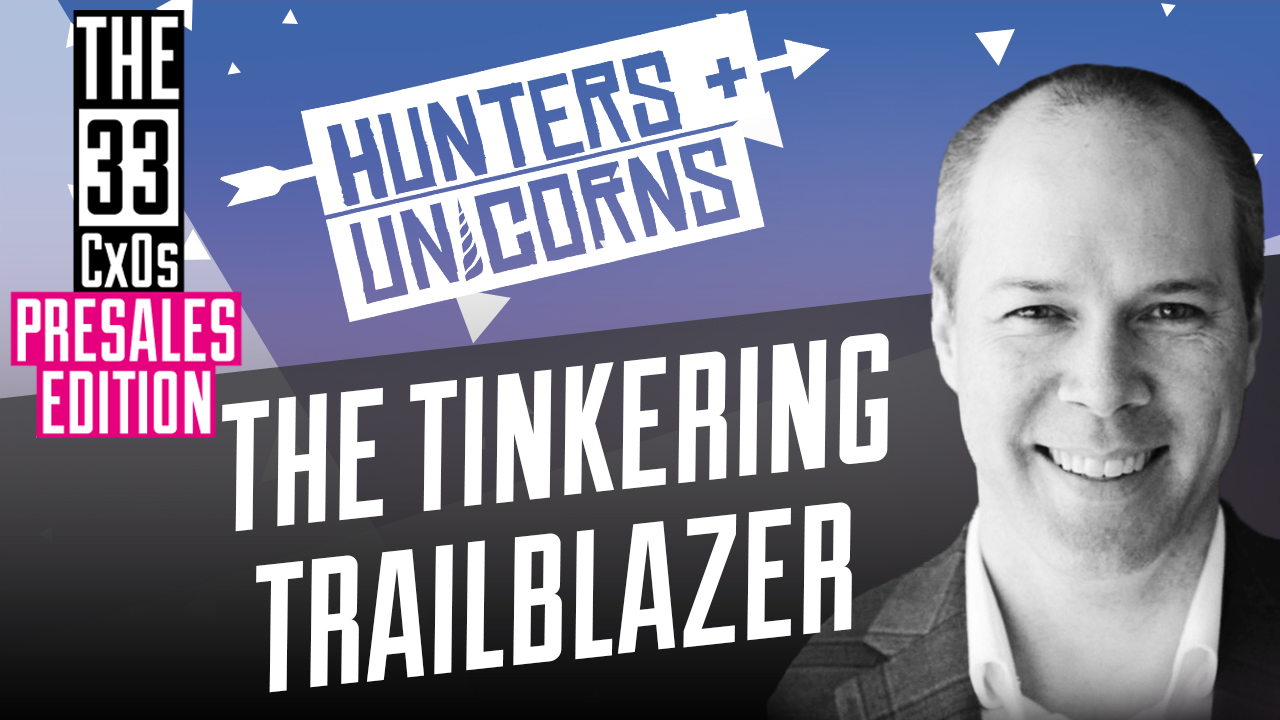 “Pushing is important, but it’s not the only thing that helps you become an effective manager. Earning trust and respect and showing the people that work for you that you work for them and that you’ve got their interests at heart, along with the interest of the company, and demonstrating compassion, that’s critical and helps to build a stronger team.”  – Damon Miller

Episode 5 features Damon Miller, Senior Vice President of Field Technical Operations at Lacework. Originally drawn to a career in tech due to his innate inclination to “tinker” and through a passion for understanding the way things work, Damon started out in the software industry as an IT Administrator. His mindset and unique skillset would pave the way for an upward trajectory in the enterprise software space. He joined the founding team at BladeLogic in 2001 as a Sales Engineer and has since scaled his career in numerous high profile leadership roles. He has taken key positions in start-ups such as CloudSwitch, Sumo Logic, CloudHealth and is now thrilled to have recently “come home” to Lacework.

“I’ve had the good fortune of being in touch with people who have demonstrated an ability to identify growth opportunities. I’m very fortunate in that regard. It’s tough to time the market, but you can take an educated guess, put your trust in people that have succeeded in the past and who are willing to work hard for you and with you. That’s what I’ve always tried to do, and it’s worked out well.”

The unpredictability and excitement of the start-up came as second nature to Damon, whilst his hands-on technical experience enabled him to add value and offer guidance to the dynamic BladeLogic team. However, in order to increase product sales, the team required further direction. Under the leadership of Steve Strachan and John McMahon, methodologies and processes were created and moulded, that enabled the business to scale at an unprecedented rate. With support from his mentors, Damon was given the freedom to innovate his role, push boundaries and develop his own strategies to evolve as a leader.

“Lead with compassion and heart and operate with urgency. If you feel something is nagging you, don’t wait, just take care of it, because this industry is a game of inches and that tiny little difference will make a huge impact later in ways that you might not realize.”

Damon Miller has an innate knowledge of how to drive team success. From the very beginning, he has operated like a shareholder as opposed to an employee. His success in the industry is a testament to his dedication, passion and instinctive desire to “figure things out”. We discuss Damon’s career progression from BladeLogic to Lacework, his advice for anyone entering the tech industry and find out which area of technology he believes will have the biggest impact on business in the next decade. This insightful discussion is essential listening for those with an interest in sales and presales strategy, as well as anyone with a passion for the software industry.