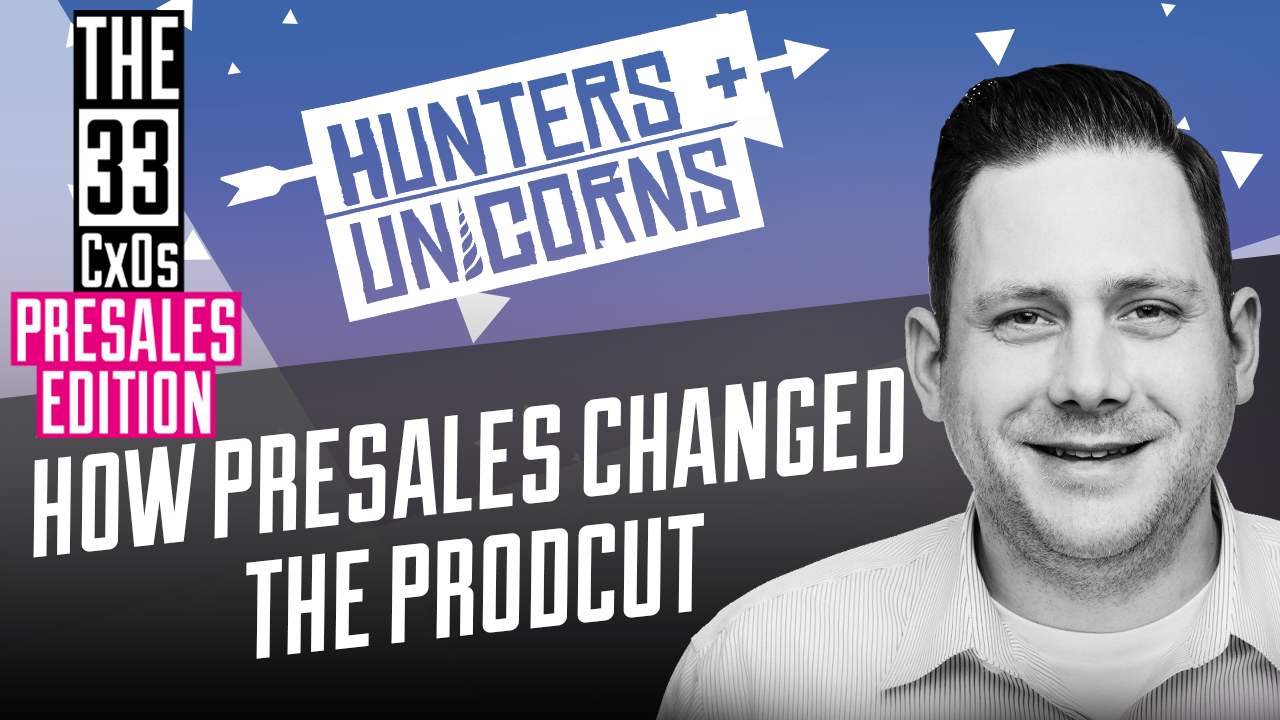 Episode 8 features Benjamin Cefalo, Director of Product Management at MongoDB. Ben’s career in IT began in the late 90’s when his passion for technology and “fixing people’s problems” led him to take a job at a local manufacturing company in his hometown of Arlington Vermont. Gaining vast experience in SaaS, Database, and Automation roles since then, Ben’s career has taken an upward trajectory. He joined BladeLogic as a Senior Consultant in 2006 and continued his development following the BMC acquisition, becoming the Lead Product Manager for Server and Database Automation. Prior to joining MongoDB, Ben spent 5 years at VMware and launched the first organically developed SaaS application in the company’s history. He has developed skills in a diverse spectrum of roles from System Administrator to Engineer, Technical Support to Software Consultant, Post-sales to Pre-sales, and is now responsible for Product Management across the entire MongoDB portfolio.

“You have to have customer empathy to be able to design good products. You can do all the research you want; you can get the metrics, know what the success criteria is, but until you can really put yourself into the customer’s shoes and feel their pain, you’re not going to develop a good product. I think we do a really good job of that at MongoDB.”

After joining BladeLogic, Ben knew that building and selling software was where he wanted to be. He was determined to grow his career and recognised the value in experiencing different points of view across the organisation. This helped him learn, pivot and advance into leadership roles. Whether it was working hands-on to support customers, implementing a product, or articulating value and solving pain, Ben realised that the key to success was learning the language of MEDDIC and using it as an internal communication tool. Once he had mastered the methodology, Ben became a vital component in the BladeLogic sales engine and quickly made a smooth transition into product management. This allowed him to explore a more creative role and make a huge impact in the industry. He went on to direct teams at world leading tech organisations from a position of experience and credibility.

“One of the key things I look for when I’m interviewing product managers is where they sit today on the spectrum and whether I can get them there. If someone has the willingness to be comfortable with ambiguity, I can mentor them to be successful in that spectrum. It’s not so much that I’m looking for that perfect person on day one, it’s about, can I get them there?”

The ultimate team player, Ben Cefalo is a skilled leader and communicator with a natural ability to not only pivot between technical and business contexts, but to also constantly adapt to the “moving target” that is software. With a passion and excitement for what the future holds in this ever-evolving landscape, we discuss how a value driven culture of collaboration is the driving force behind MongoDB’s success and how Ben’s experiences have shaped his values as a leader. Providing a unique insight into the SaaS industry from a vast array of perspectives, this extensive discussion is essential listening for those with an interest in sales strategy, as well as anyone with a passion for the technology space.