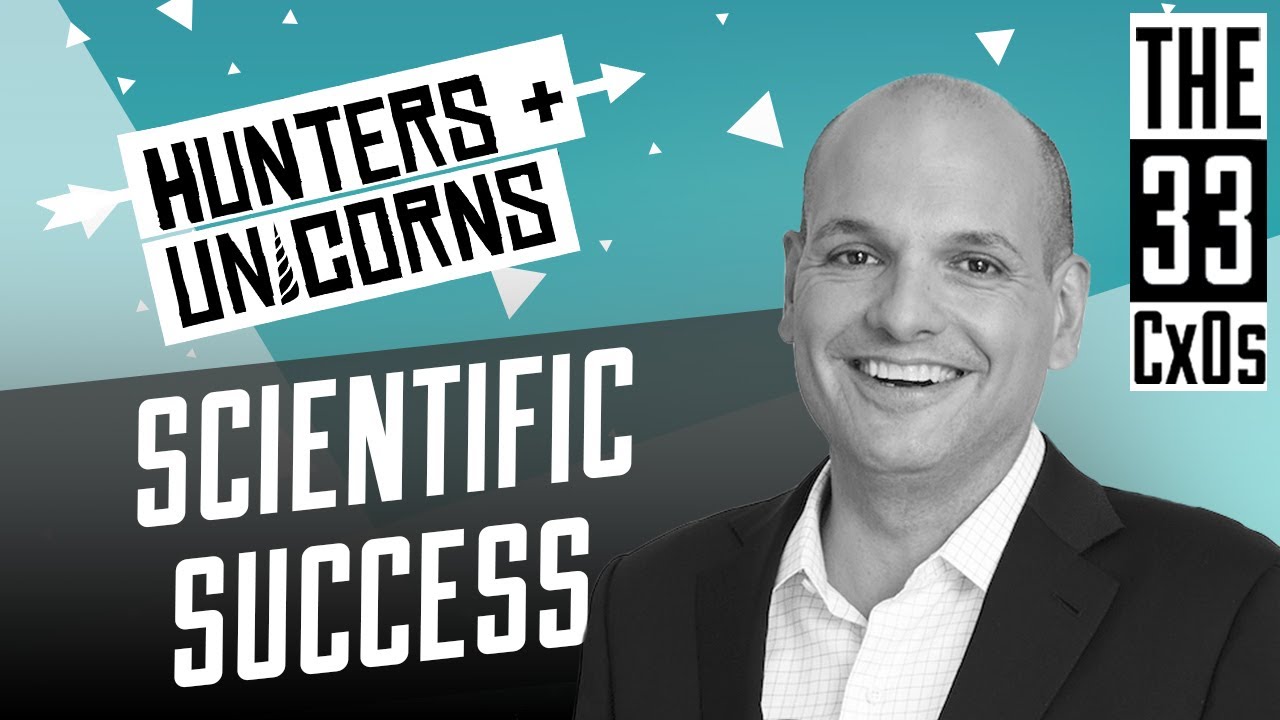 “My motivation has evolved over time. Early in my career, it was a fear of being poor and a guilt for the sacrifices that my family made. Towards the middle stages, it was an ambition to see what I could achieve. Now, I get satisfaction from seeing others realise their potential.”   Carlos Delatorre

Episode 11 features Carlos Delatorre, Chief Revenue Officer at TripActions, the fastest growing travel management company in history. With nearly 25 years of experience in the SaaS space, Carlos has developed a reputation for building and leading sales teams that ultimately dominate their industries and marketplace. Carlos realised the potential of software in the early 90’s and decided that instead of selling medical supplies, he would start a sales career at PTC. Now a software industry veteran, Carlos has experience in building sales teams at some of the most elite companies in the world including BMC Software, BladeLogic, IMlogic, MongoDB and Oblix.

“I was conflicted about joining BladeLogic because my alternatives were bigger roles. John did a good job of helping me appreciate the value of being developed by him. He sold himself and during that recruitment process, he helped me see the value of having a great boss and ultimately that’s what I bet on and he was right. It was a fantastic experience and lots of great things happened as a result. I’m very thankful to him for convincing me to take that role because on paper, it wasn’t obvious at the time.”

Under the tutelage of John McMahon, Carlos began to evolve and tune in to a MEDDIC mindset. Instead of building facades to mask issues, he learnt how to zero in on problems and use the playbook to implement logical programmatic processes, put plans in place and overcome obstacles relating to deals, individuals, teams, and entire organisations. As “more of a scientist than an artist,” he was already a process-oriented individual who could naturally grasp methodology and think in terms of KPI’s and metrics, but his time at BladeLogic allowed him to deepen his analytical abilities and discover the blueprint to becoming a leader himself.

“What I learned at BladeLogic and what I learned from John goes much deeper than analysing a given deal. It’s analysing an individual and their innate capabilities, analysing their skills and making real decisions about, are they in the right role? Are they in the right company? If those two things fit, then what is the priority of skill gaps that they have? And therefore, we can build a program to make this person successful?”

In this podcast you will discover:
Who is Carlos Delatorre and TripActions?
The advantages of having John McMahon as a coach
How to hire individuals with the right innate capabilities and skills
How to break the glass ceiling

Carlos is an outstanding sales executive who consistently delivers excellent results. His unique ability to innovate and systematically solve problems has never been more crucial than in recent times. Hit hard by new restrictions, one of the largest casualties of the coronavirus pandemic is the travel sector but, true to character, Carlos has risen to the challenge. Encouraging companies to “take advantage of the downtime to optimize their travel program and how they manage payments and expense reporting,” TripActions has actually managed to increase revenue, sign on new customers and thrive in these uncertain times by innovating from a product perspective.

Carlos understands products and technology and has a rare ability to translate that into matching what customers are looking for. We discuss a scientific approach to sales in this fast-paced, challenging environment and find out what core ingredients a company needs to reach unicorn status in the ever-evolving tech landscape. This wide-ranging discussion is essential listening for those with an interest in sales strategy, as well as anyone with a passion for the technology space.