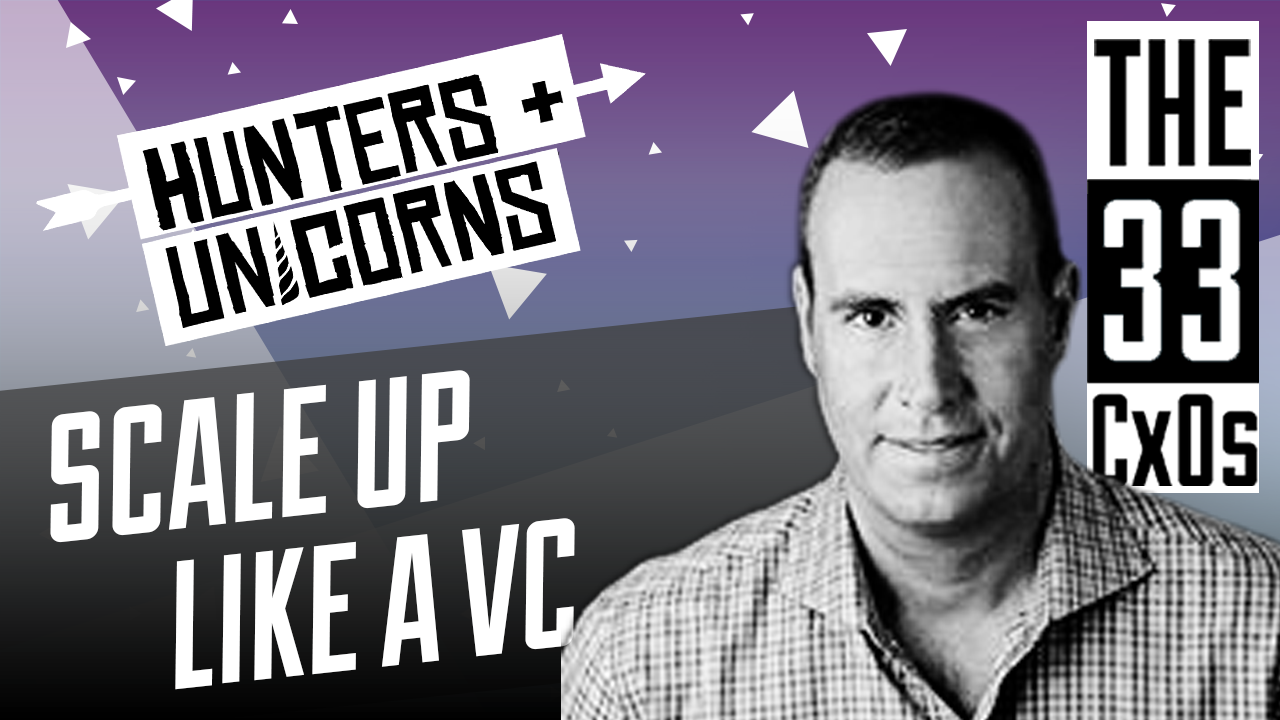 “I give it the analogy of football and Parcells’ legacy – it’s not that the rest of the NFL doesn’t know how to coach football, but when you work under Parcells, you get guys like Belichick. That’s the same with John McMahon and BladeLogic”  – Brian Blond

Episode 1 features Brian Blond, Managing Director at Sutter Hill Ventures. At 34 years of age, Brian was one of the youngest Chief Revenue Officers ever hired in Silicon Valley. Brian has developed a reputation for building unicorns such as Virtrue, Tealium and ThroughtSpot. Having mastered the art of scaling businesses he is now leading the board level agenda of sales strategy with portfolio companies such as Snowflake, PureStorage and Vera.

“ThoughtSpot was incredibly fun. I completely gutted the thing, rebuilt it, and within a year it was a unicorn. That’s the third time I’ve done that and so it was great, I could do it in my sleep.”

Brian had learnt and mastered the playbook under the tutelage of John McMahon during his time at BladeLogic. The DNA required to be successful is validated by his background in competitive swimming. Brian has the character traits required for success; he just needed the right strategy. Once he discovered the blueprint, his career has taken a trajectory that would not otherwise be possible.

“There’s plenty of great sales-people all over the place that have failed once they go into management. Without BladeLogic and without John, I’m not doing what I’m doing today.”

In this vodcast you will discover:
How the MEDDIC framework enabled him to transition from sales rep to sales manager and beyond
What raw material are needed to make a great sales team
The intensity of the John McMahon interview, his influence, and his legacy.
How to break the glass ceiling

Brian Blond understands exactly how to build a sales machine to grow revenue. We discuss the core ingredients for a company to reach unicorn status. This wide-ranging discussion is essential listening for those with an interest in sales strategy, as well as anyone with a passion for the technology space.